Group of Experienced Executives Launches Cutting Edge Data Solutions Company New York, NY – July 11, 2012 Exusia, Inc. (pronounced ex-OO-see-ah and translated from Greek to mean “immensely powerful and agile”) was formed on July 11, 2012 with the objective of addressing a growing gap in the data innovation and engineering space. Founded by a […]

Exusia’s expanded leadership team enhances global support of growing client demands. New York, NY – January 07, 2015 An announcement was made today by privately held Exusia, Inc. that they had expanded their leadership team to include industry veterans Peter Gifford, Alex Zhao and Dolly Takkhi to further solidify their organizations in the United States […]

CIO Bulletin Features Exusia in it’s 50 Best Workplaces to Watch Edition   New York, New York – April 6, 2017 As a result of how Exusia is bringing innovation to the IT services industry by providing it’s clients with competitive advantage in their data management and analytics initiatives, CIO Bulletin features Exusia in their […]

Crain’s New York Business Features Exusia in it’s Fast 50 Publication New York, New York – October 9, 2017 To arrive at their annual list of the 50 fastest growing companies in the New York metro area Crain’s analyzes the financials of firms with at least $10 million in revenue (USD) and ranked them […]

Business Wire: Exusia Celebrates its 5-Year Anniversary by Giving Bank to Communities across the Globe! New York, New York – September 7, 2017 Exusia has chosen to celebrate it’s 5 years of extraordinary achievement by giving back to the communities around the globe where the company operates. Beginning in July which marks the month […]

Industry Era features Exusia CEO/Founder Trevor Silver in it’s 2019 Entrepreneurs Publication New York, New York – June 3, 2019  To provide insights to the CXO community, Industry Era is a growing technology magazine that features and talks about the enterprise solutions that can play a key part in redefining the business goals of […]

CIO Bulletin Features Exusia in its list of Top 10 Service Providers in 2019 New York, New York – June 24, 2019 Data is power. This has become truer with the turn of the decade. All industries today rely on data to empower themselves. Monetization of data contributes greatly to the growth of revenues, reducing […]

Insight Success Features Exusia in its 10 Most Innovative Pharma & Life Sciences Solution Providers for 2019 New York, New York – July 1, 2019 The Pharmaceutical and Life Science industry has grown to become one of the most complicated and challenging industries in the business world; from technical aspects such as target selection, drug […]

HOW WE DO IT

To thrive with your data, your people, processes, and technology must all be data-focused. This may sound daunting, but we can help you get there. Sign up to meet with one of our analytics experts who will review your data struggles and help map out steps to achieve data-driven decision making.

Fill out this form to get a 30-minute Data Strategy Session with one of our analytics experts. 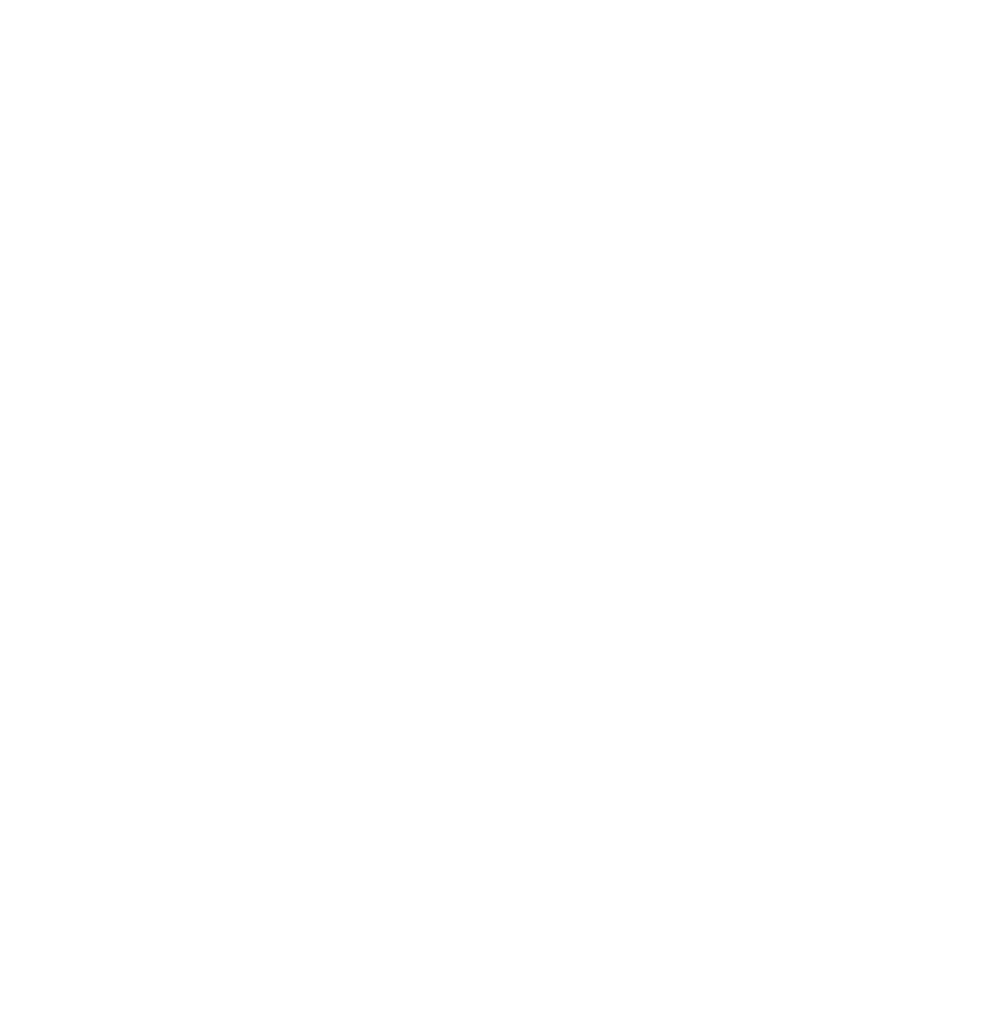